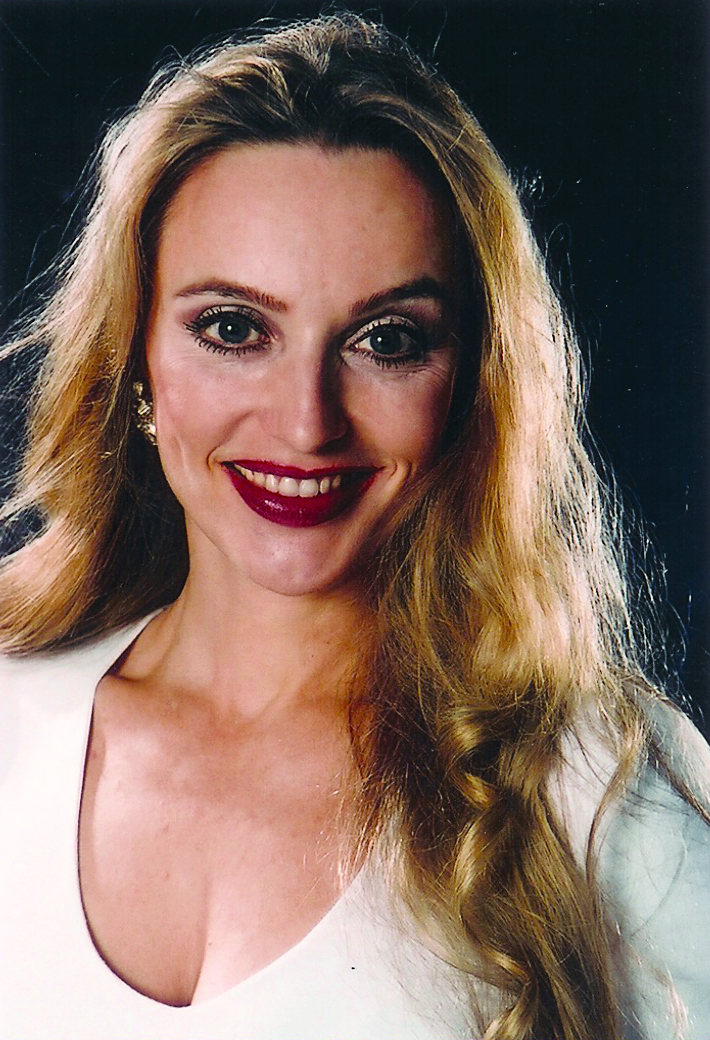 Born in Berlin, Germany, Beata Cifuentes started dancing at the age of six. Already as a child she attended her weekly ballet lessons with great persistance. Her decision to interrupt medical studies as well as an intensive three-year course at Berlin’s Academy for Performing Arts led her to discovering oriental dance. She was fascinated by arabic music when she heard the legendary singer Um Kalthoum – this was the start of a life-long passion for oriental dancing. After serious research, studies and travels to the Middle East Beata Cifuentes founded the first-of-its-kind school for oriental dance in Berlin. She currantly co-directs the Dance Academy Cifuentes in Beelitz, performs and teaches internationally, and is an inspiration to dancers world-wide. 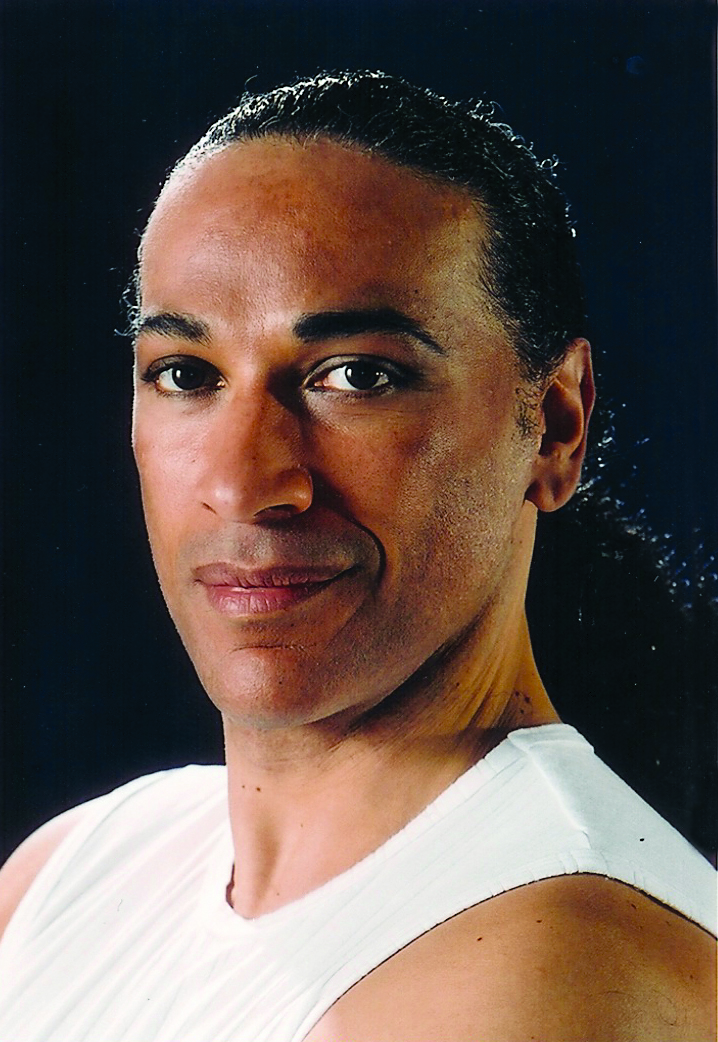 Born in Cartagena, Colombia, Horacio Cifuentes started dancing at age five. He first studied Flamenco at the Academy of Maestro Realito in Seville, Spain. Later he also danced with the Ballet Folclorico Nacional de Colombia. He followed with classical ballet in Poland, and later gained a scholarship to the prestigious American Ballet Theatre School in New York. He eventually joined the San Francisco Ballet where he was featured as a soloist in various classical and contemporary ballets. He discovered oriental dance at Magana Baptiste’s Royal Bellydancing Academy in San Francisco where he also studied yoga with the great master Walt Baptiste who awarded him the title of Practical Yoga Teacher for the Health. Together with his wife, Beata, Horacio travels the world performing and teaching and is considered to be one of the finest male bellydancers of today.

Since joining forces privately as well as professionally Beata & Horacio Cifuentes have researched and studied oriental dance (belly dance) extensivelly through numerous trips to the Middle East and private coaching with some of the most significant dance masters of our time such as: Magana Baptiste, Bert Balladine, Ibrahim Farrah, Ibrahim Akef, Mahmoud Reda, Farida Fahmy and many, many others. They have produced a series of music CDs, which is treasured by bellydancers and lovers of oriental dance world-wide. The music was commissioned for their full evening Oriental Fantasy Shows which took them all over the world, always supported by the light technician Katri Kuusimäki, doggie Mimi, a wardrobe girl and sometimes the dancers of their CATT Company. They have taught and performed at oriental dance festivals in all five continents and have been featured in various television shows. They have also performed as guest stars at the Berlin Opera and taught and co-choreographed at the famous Friedrichstadtpalast. Through their magnetic presence, creative energy and technical skill, Beata & Horacio are considered to be a leading force in the world of oriental dancing. 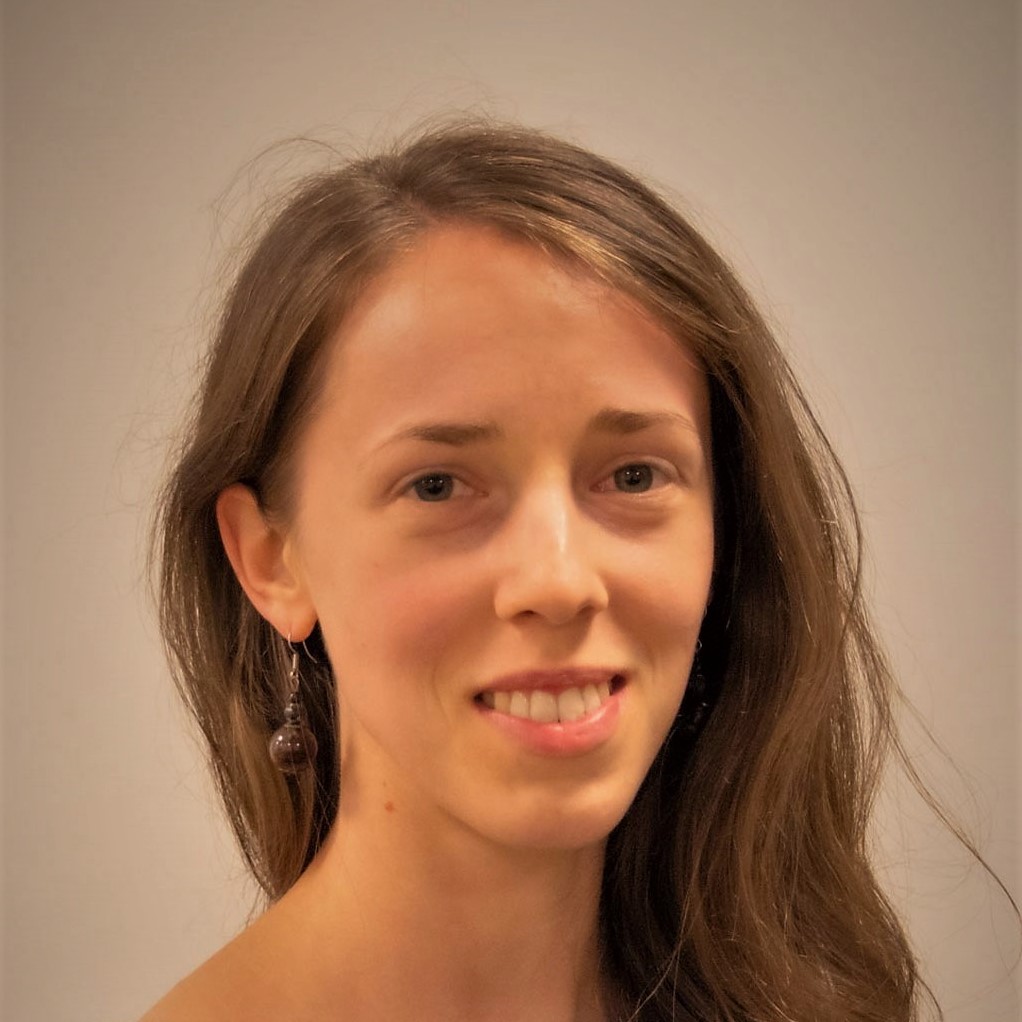 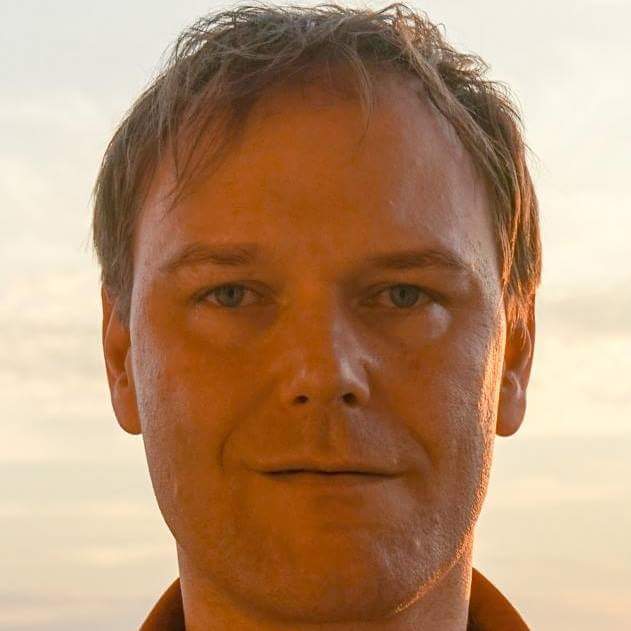